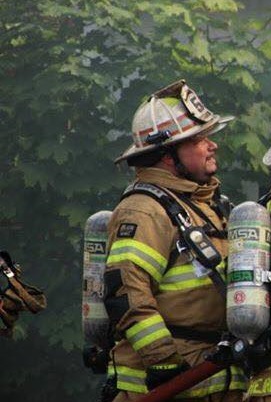 Born November 5, 1975 in Queens, NY, he was the son of Fernando and Valerie (Ford) Martinez.

Brian grew up in the Gaithersburg-Germantown, MD area, graduating from Quince Orchard High School in 1993.

He entered the United States Navy in November 1993, serving on the U.S.S. George Washington. He was officially discharged from the Naval Reserves on September 1, 2018 and from active duty on September 20, 2001.

Brian was employed by Comcast, Frederick, MD for the past 21 years. He was a firefighter and rescue technician with Mont Alto Volunteer Fire Department, serving as Sergeant and Lieutenant during his tenure. A lifelong fan of the New York Yankees and the Redskins, Brian enjoyed spending time with his family and running the trailer for the Waynesboro Stallions Football Games.